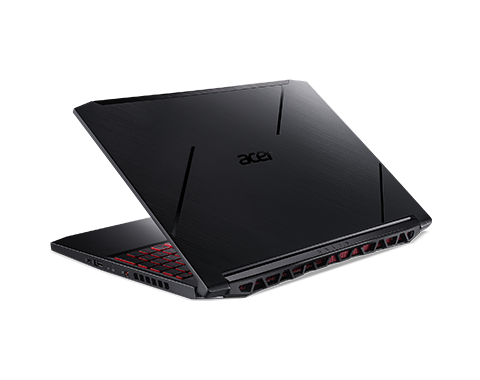 Acer’s new gaming laptop is out in the market and we check out whether it’s worth the hype or still low of its competitors. While the graphic card and backlight red light is cliché and peppier, but so is the $1100 pricing which makes it a raw deal.

Keyboard – Cliché keyboard with same red color backlighting.(It’s so much overused these days) Blue light was preferable that looks more cool. Keyboard has a rubbery feel but very solid.

Metal Construction gives rigid shape. Looks good but adds up the weight. Things look good as it is quite thin at just 0.9 inch & the 14.3×10.2-inch chassis is also pretty thin giving birth to a thin-bezel display. One small issue that won’t matter much is that its fit and finish lacked luster. No complaints here though and the aluminum top is well-finished keys are cut with laser precision.

Power button is not placed at traditional position and that is placed within keyboard at top right corner, strangely enough. Number pad keys have been trimmed and that is understandable because keyboard itself takes nearly full width of chassis.

Speakers – Nitro 7 speakers are at the opposite on each end of palm rest. Sound is not loud enough though crisp. If seated a few feet away, on full volume, one can have trouble on some quieter parts of audio. 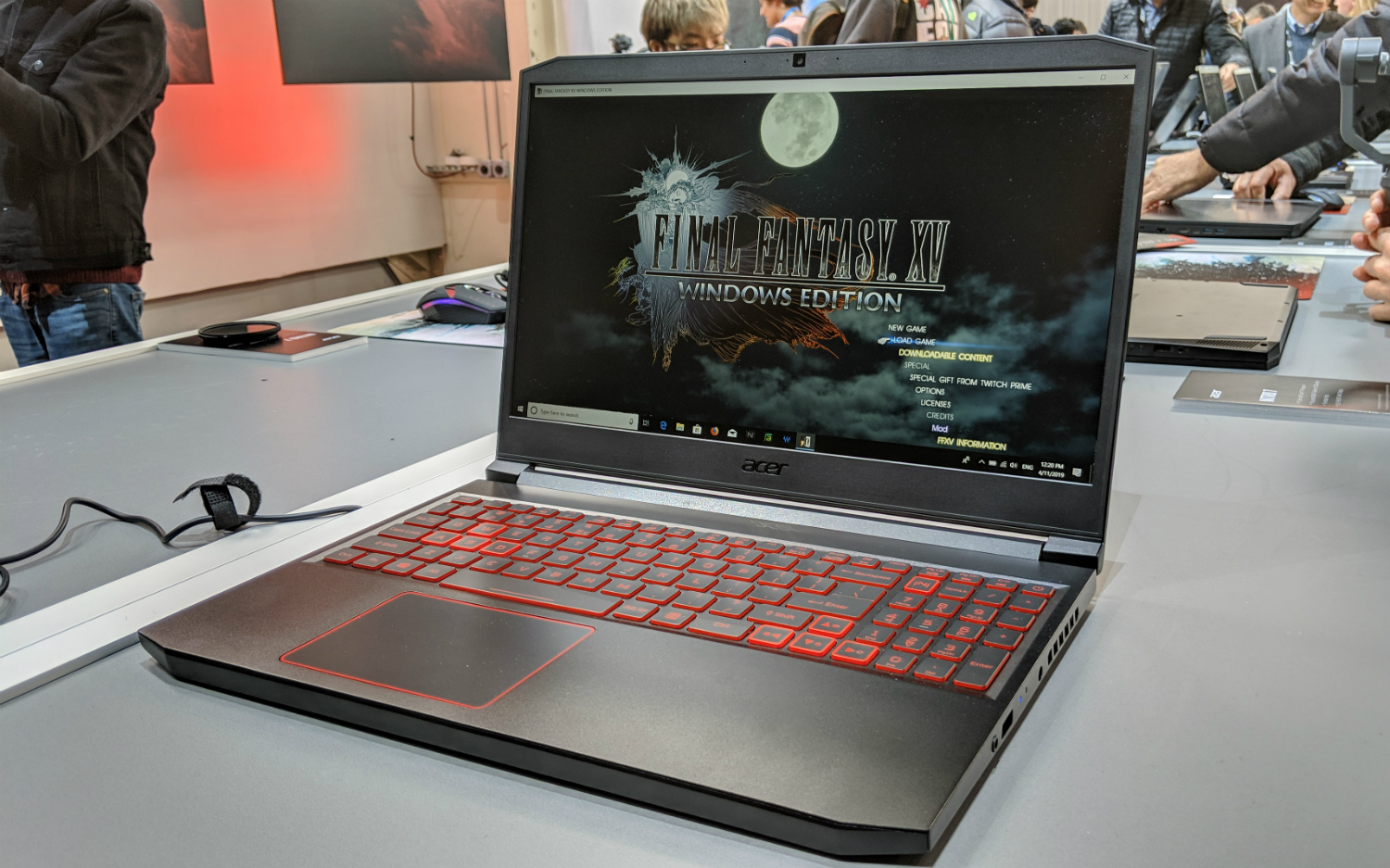 Gaming performance – 4GB GeForce GTX 1650 Graphics card vs 3GB GTX 1050 in lower models. It’s somewhat not the best when the competitors are giving GTX 1660 Ti. However, major AAA game titles can be played with decent gameplay in its 1920×1080 pixels screen with IPS panel. 144Hz refresh rate is okay.

Benchmark tests are just ok and not anything surprising. Battery is great and reaches best benchmark in 15” screen notebooks coupled with nice cooling make the gaming worthwhile.

Verdict – Acer impresses easily on style and looks with strong metal body and top notch battery life in the department. Cooling is also impressive. However, when compared with other competitors on gaming performance or in general, it trails behind somewhat. But overall it’s an impressive package given the approximately $1100 rate bracket.