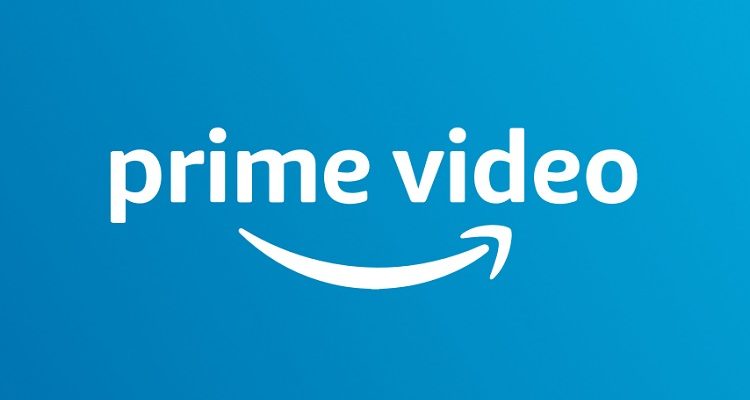 We have to admit, it takes some serious courage and bravery to watch a horror movie without you having an eerie thought or feeling that someone’s watching you, something creepy. Well, it’s the magic of watching a horror movie, or we should say after-effects that make us think or act otherwise and make us more paranoid of our surroundings for quite some time. It’s no piece of cake to watch an ultimate scary horror movie by yourself especially at night and if you are able to do so, then trust me, my friend, you deserve a bravery award.

Every person has different tolerance levels to certain things, for example, some can enjoy watching horror movies no matter how scary it is, while some others completely hate the idea and avoid watching such movies. And if truth be told, horror movies can be incredibly spooky and scary but they are also very engaging and always have you on the edge of your sit. The level of spookiness can also vary from movie to movie, some movies are scary in a funny way and some can be scary enough to give you sleepless nights. And if you are someone who is very much interested in watching such movies then you have stumbled upon the right place. Listed below are some of the scariest horror movies of all time that you may or may not have watched. 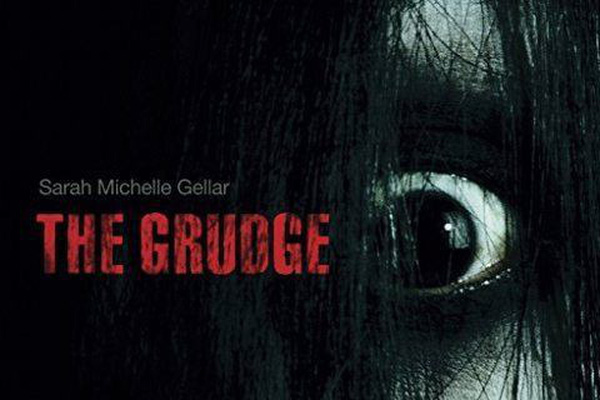 ‘Grudge’, quite a strong word right? People can have grudges against each other for a lot of reasons. But this movie doesn’t have anything to do about a person having a grudge against someone; in fact, it’s a super thriller scary movie that keeps you intrigued throughout the movie with the turn of events that takes place. Sarah Michelle Gellar, who plays the leads role in the movie, decides to investigate the matter after a series of mysterious and horrifying deaths start to take place. This movie is sure to give you enough jumpscares, feel free to invite your friend or two before you decide to watch it alone.

The cabin in the woods 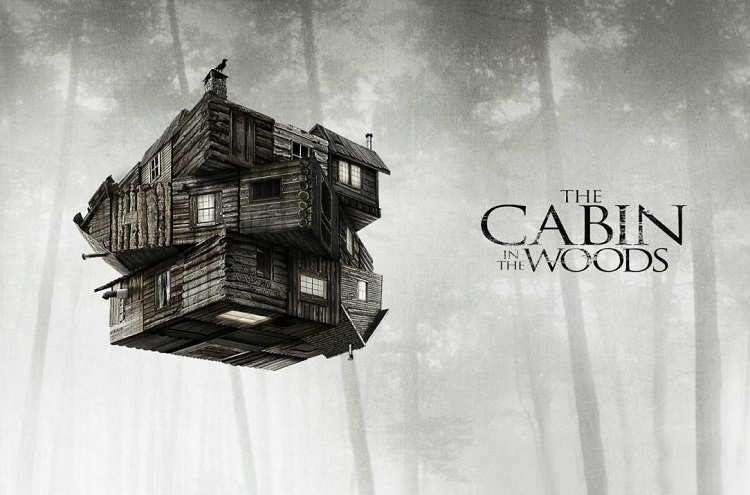 We have always loved the idea of spending a few days away from the town or the city in the isolated woods with our friends and as tempting as the idea can get, this movie reminds us of why we should think more than twice before planning such trip. The movie is about a group of friends who decide to stay at the cabin in the middle of nowhere. And the thing that comes next makes them regret their decision as shortly after their stay, they are terrorized by the undead and there can be nothing worse than roaming undead. Also, Chris Hemsworth and Jesse Williams are an absolute sight to behold in the movie. 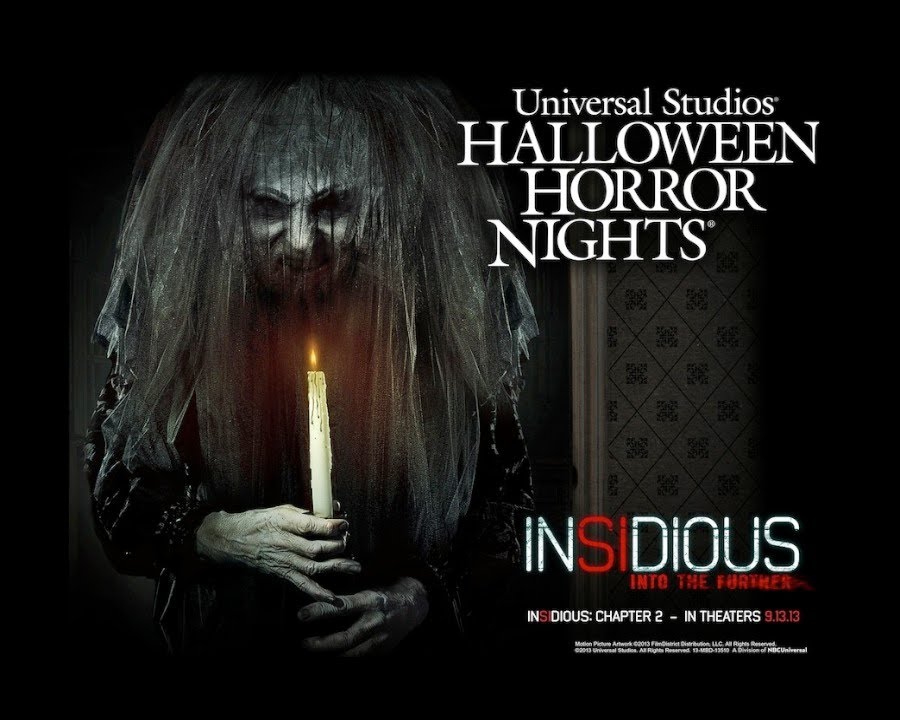 Nothing can beat the imagination of a child; it can be wild and scary. Even some of us may have had a phase where our imagination got the best out of us and resulted in complete horror. Well, insidious is not completely based on a child’s imagination but it’s about a family that has shifted to a new house with two of their sons. Under mysterious circumstances, one of their sons slips into a coma, and from then onwards things start to change for worse. The rest of the story is for you to discover, and it’s sure to give you sleepless nights for some time. 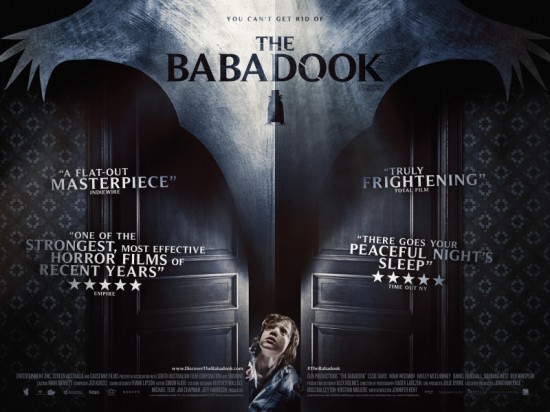 What could be the worst thing than watching your worst nightmare become true? It seems like a bad, bad idea. Kids can be creepy and the movie ‘the babadook’ certainly agree with us. The movie revolves around a recently widowed mother and her 6-year-old son who throughout the movie tried to convince his mom that the babadook is a real deal and he very much exists. If this sounds confusing to you, the babadook is a character in a pop-up book that her mother used to read to him. 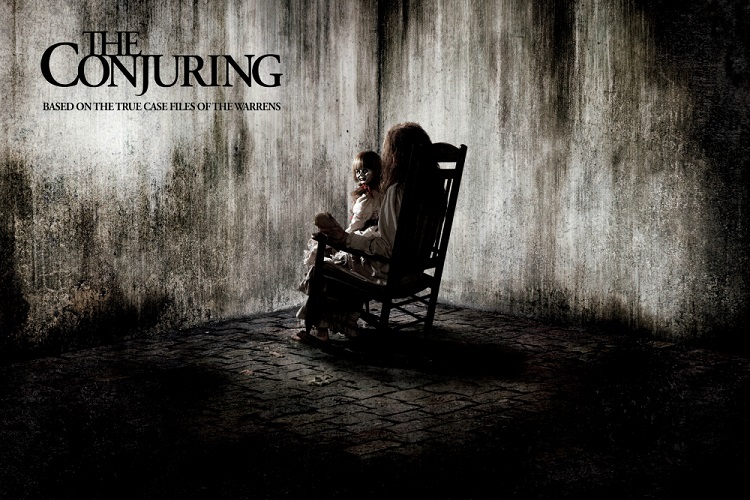 The conjuring managed to set the bars really high, it is truly one of the scariest movies we had watched in a long time. And the most interesting fact about this movie is that it is based on a real-life story. A family of seven decides to move into a creepy farmhouse in Rhode Island. Ever since their arrival, things start to get really spooky and suspicious. The real-life supernatural investigators’ Ed and Lorraine Warren (played by the star casts) are rolled in to investigate the series of horrifying and mysterious events that were taking place in the house. And that’s the only reveal we are going to mention here as we don’t want to ruin the suspense or the story.