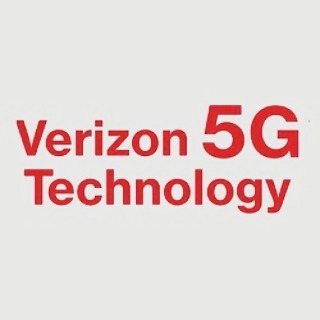 5G, the most recent technology and an upgradation to the 4G, has many technological advancements over 4G in the sense that 5G can be wrought from your food truck, can run AR programs or upload HQ videos in seconds. The Verizon 5G Mi-Fi M1000 hotspot is designed with same principle in mind. Priced at $649.99, Verizon arrives in the 5G field. While it misses the concrete mark but still it can be a great buy. 5G has some cool applications which can be seen on Verizon’s website. 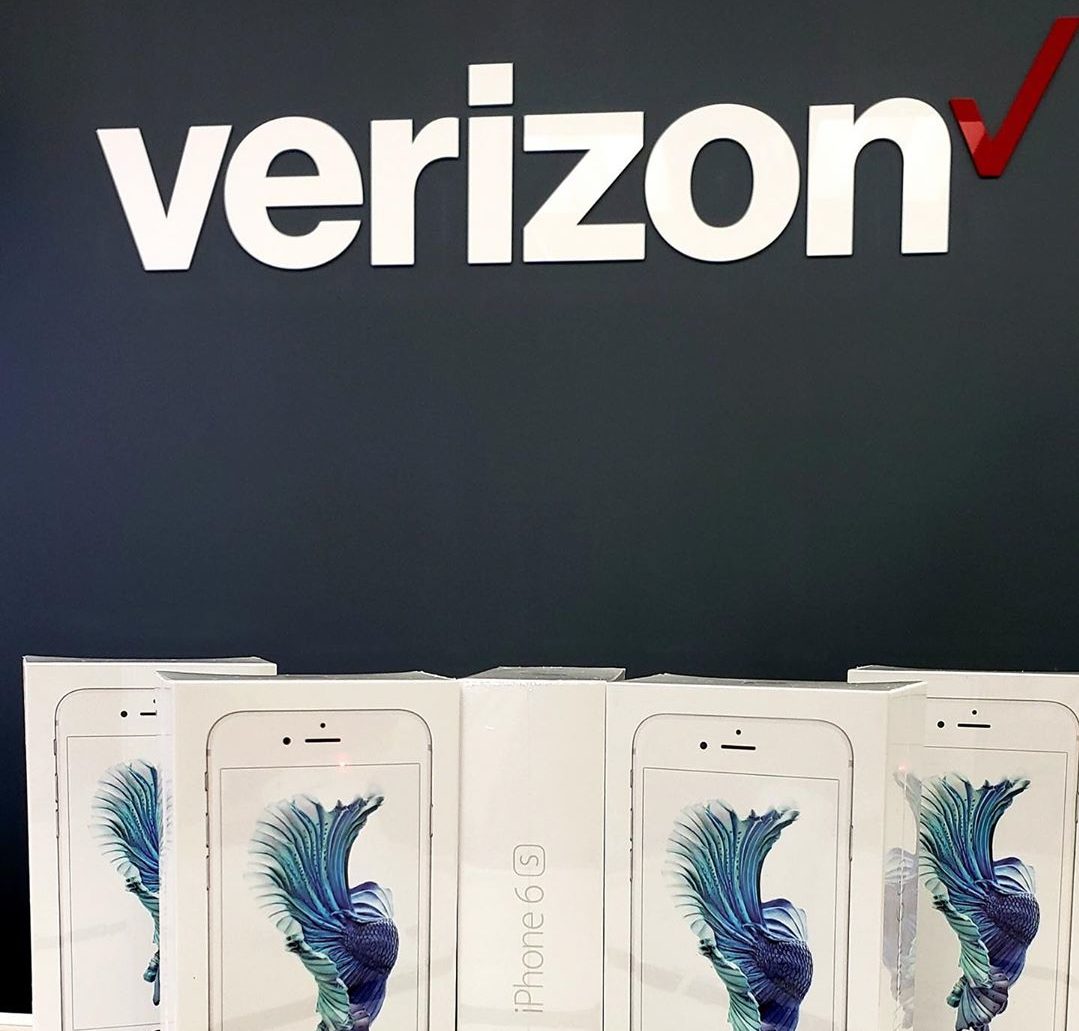 Front – Houses a 2.4-inch color touch screen that lets you manage your Wi-Fi networks & other connected networks. Vents of fan are also on front. It also houses a USB-C port for charging & connectivity.

Back – The back houses an Ethernet port

However, there is no port for attachment of external antenna. 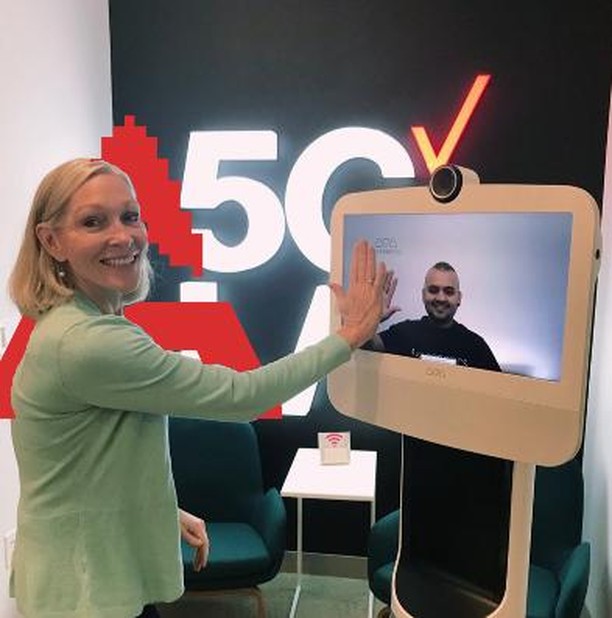 Features – You can blacklist devices or it can also be used for VPNs. One can also own DNS. 1 wired connection with simultaneous wireless ones with Wi-Fi range at around 200m.

Can’t be roamed onto supplementary networks except that of Verizon. M1000 is powered on Qualcomm X24 & X50 modems. It’s the same setup on all existing 5G phones.

Battery life- This Millimeter wave 5G needs more power than 4G ones & therefore it shrinkages the battery life by a hefty margin. The 4G one gets around 16-20 hours of power backup while the 5G gets only 5-6 hours.

Data Plan – Verizon offers a service plan that offers 50GB of 5G Specific Data & 15GB of 4G Data costing around $85 as standalone plan or $30 if one has unlimited data-smartphone line. It’s not too pricey given the competition. It can be a matter of debate as the already costly hotspot device bundled with equally costly data plans are hard to cope u with. Company like sprite is giving cheaper alternative.

Speeds – A speed application is inbuilt & around 1.5Gbps! speed was there. At random cafes & eateries, it’s around 543-615Mbps. Real time might come down to 315Mbps which is more than enough. (When downloading files from cloud services, minimum speed around 100-150Mbps.

Verdict – Verizon’s hotspot is a fresh matter in still infant 5G market. While the cost of hotspot is already substantial, so are the bulky data plans. Speeds are respectable but many times hotspot gets switched to usual 4G speeds of ~40Mbps. Battery is decent but the 5G is power hungry and you need to recharge modems multiple times. The high service charges are difficult to cope up with & the services couldn’t justify the high price. While in various tests, the connected devices maxed out at 350Mbps which is pretty high than 4G but low on 5G standards. Another problem is poor global roaming that could be detrimental for this device’s career. One more good thing is the cooling efficiency. Many 5G phones get hot pretty easily due to heating effect of these millimeter 5G waves so this device gets full marks on this. The device also supports multiple wired & wireless connections which is always a plus point.