Android ecosystem is pretty different from that of IOS and that is due to the fact that nothing much changes from the predecessor Android OS. While the Android 10 brings smart notifications and easy privacy settings, rest assured everything is similar or rather more confusing.

One problem with Android is that it gives off very slow updates in analogy to IOS who is a frequent one. Security & Patch updates are also lazy on a whole lot. So the whole Google Android 10 is more of a user experiment than any User experience.

The Google Android 10 comes with a Dark Theme the much demanded feature across the itinerary. But before that a legible android user will notice is the latest entry feature, The Gesture Navigation system. While its not mandatory to follow the suite but one can almost always choose the optional feature across the OS. It replaces all buttons at bottom with a unique and solo white bar and is similar in function to Iphone. 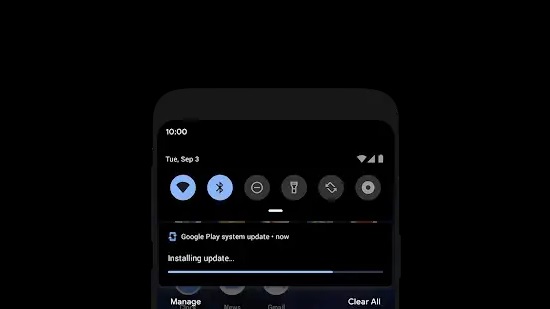 Many things of Iphone like swiping up to go home and swipe across for quick overview screen dilemma. However, there is a weird problem and that is Google misses back gesture on this feature. While a quick solution in this is to left right sides to go back.

For the features, there is one more and that is Google Assistant’s new set of gestures and one can swipe diagonally from any bottom edge. The features are a bit confusing but not for that long. While all the addition & changes are a welcome step, it still bothers due to stark similarity with IOS atmosphere. 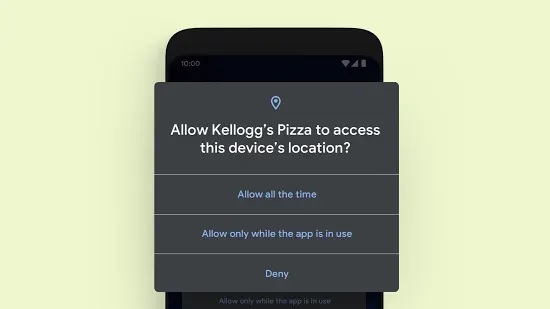 The Beta version showed mixed reviews among the users. The gesture system though takes some time to be accustomed but is definitely a welcome feature.
Talking about the new Dark Theme is must now and we must pat Android designers for their good overall work ecosystem. More screens have dark backgrounds these days. But many apps still don’t follow the dark regime and this can be really unfortunate though Google promised to work on it. As with iOS 13 & Samsung mobiles one cannot set the automatic light/dark mode i.e. light at sunrise and vice-versa. It can be a decent addition in the dark mode itinerary. 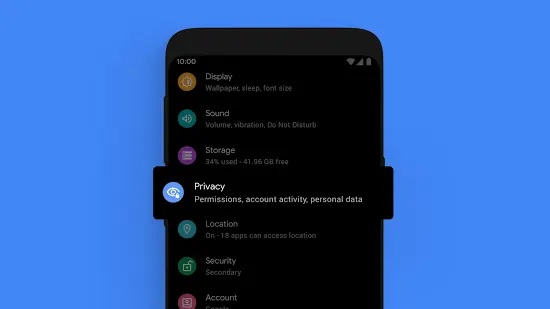 Coming to the Focus Mode, a new feature where one can blacklist distracting apps that are distracting to you. On using focus mode the apps are turned into grey colour and they cant send you any notification whatsoever. The feature is definitely useful of the whole lot. Parental controls come linked with Digital Wellbeing settings. Notifications are now easier to manage with a button that either kills or mute them. Its all controllable though. The new features will take some time among masses to accommodate. AI efforts are also brilliant with Google building smart reply tools and intelligent buttons that pop up. 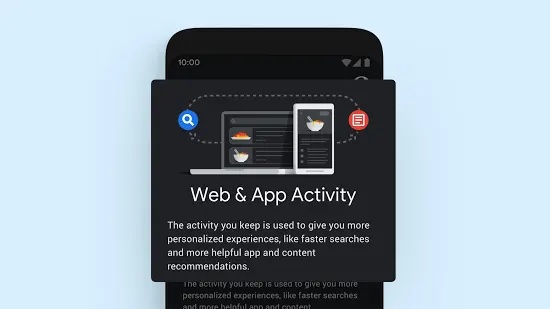 Now the major changes are with privacy settings that has gone through a lot of change from before, a much needed thing though. Its not wrong to say that the improved privacy features are the most essential well being of new google Android 10. Location is now only used when app is actually being used. The few permission and privacy settings are – it will be difficult for apps to track you, Apps can’t silently start at the background & the camera access is now much more limited. Wi-Fi access is also much more restrained. Also the privilege of scoped storage will be there. 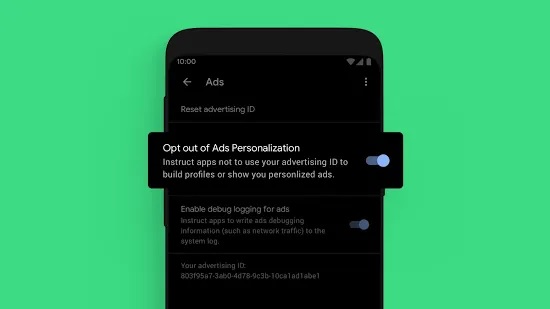 Another uber cool feature would be “Project Mainline”. The feature allows Google to send all security updates directly through Play store and not wait for Carriers or other melodrama. The flip on coin is this feature will only be given to direct Android 10 users and not those who upgrade into it. The Google Android 10 hits many new areas but it’s more of a user experiment and one can easily let live the Android 10 Ecosystem for a few years.