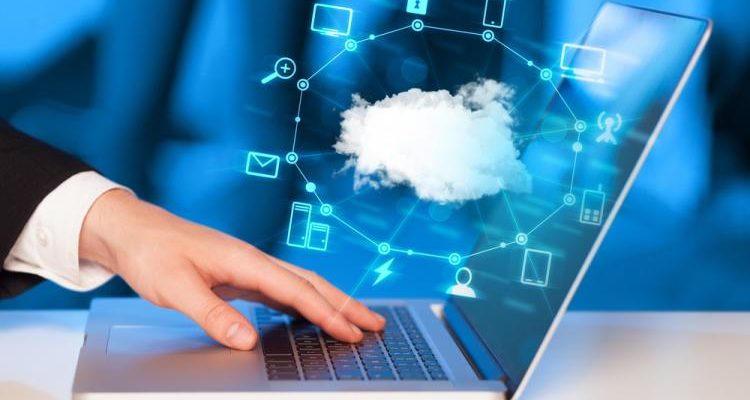 Since the first inception of PCs in last 90s, they have come to a much advanced phase than ever with highly complicated technologies coming their ways. From laptops to smartphones, technology has phased out so fast even we didn’t notice. The smartphones are nothing but mini computers hiding in our pockets.

Nobody would have thought this a 50 or 80 years back that a device will come which will replace calculators, alarms, torches, payments, communication, telegram, letters and a lot more with size so small and availability so versatile. 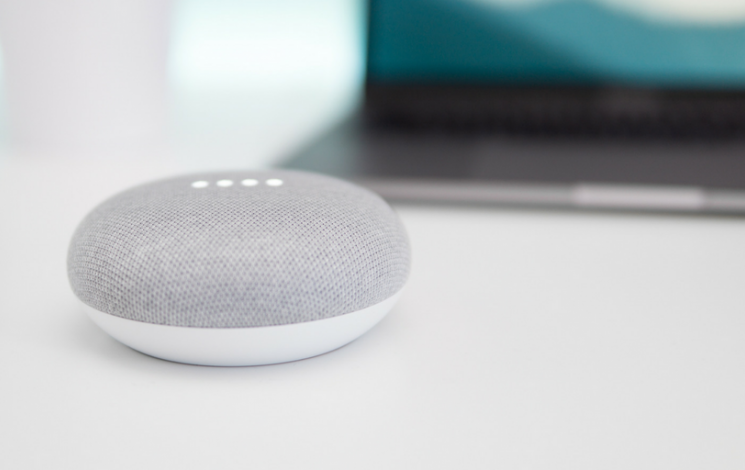 Since then it’s all growth towards more ideal tech options. Here we will talk about VUI or the Voice User interface & the GUI (Graphical User interface) and how a relation between them is necessary to meet the modern tech demands.

VUI’s, the term was not known to many by as early as 2010. It was year 2011 & the launch of IOS 5 from apple which changed the tech with launch of Siri, the first VUI ever developed commercially and since then the likes of Alexa, Cortana, and Google have all followed steps towards establishing a clean VUI. It feels warming to ask your queries or solve a mathematics calculation. While the technology is still native & mostly followed by wrong answers or all the way different narrations then actually asked question or query made by you, still it feels magical to get the answer right even once.

Science fiction & various Hollywood movies have shown heave use of VUIs applications in the features & it’s a no brainer. While companies like Amazon has launched Alexa & Echo devices it’s a long run to public acclimatization of VUIs.

GUIs on the other hand are more of a known tech with more than 40 successful years since its first use. The GUI relies on the primitive click, drag and leave method being used in our computers since ages. We trust GUIs ever then before. One believes that the code is represented correctly & also the data is trust worthy. GUIs will have a safe game play until VUI establish them in the area of tech. 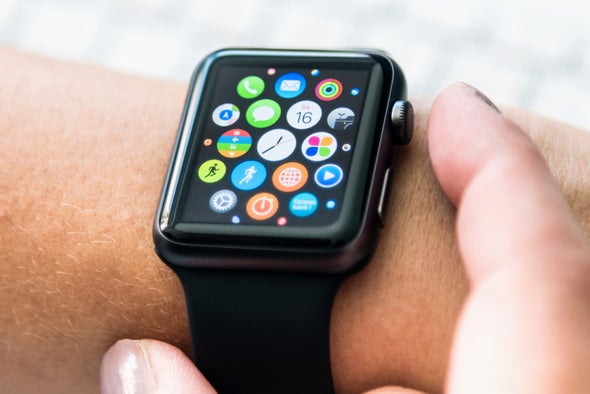 As per a recent data, more than 70% and more counting owners of smart speakers used VUI & they use them every single day & the usage has shown a positive increase. More than tens of millions of VOI enabled products are being sold around the globe & 50% of all search will be voice based as per a recent report by year 2020.

Google, Amazon, Microsoft & Apple are spending in billions on R&D to capture the profitable market. Future of VUI is very bright as the ad revenue shall reach $19 billion by 2022, the market is worth to explore with lots of profits lying unused. Amazon is trying to capture but there’s still a vast & tremendous potential left. CEO of Voysis , Peter Cahill claimed that integration of VUI is inescapable & the mobile GUI will integrate some sorts of voice operations in next 5 years!

The tech has also gained positive responses from users all around & the technology is going to get more refined with more personalized responses coming your way coupled with ability to evaluate your queries properly.

Need to establish relation between GUI & VUI is very important as a report by Juniper assumes that by 2022, US households will have around 70 million+ smart speakers. This is only Smart speaker while VUI has other applications in cars, devices and home.

The VUI is sure to become every household tech in the upcoming years but until then GUI has to play a responsible senior & sincere efforts to pave the way for VUI. Thanks for reading!